The history of NSB Omega can be traced back to the early 1990’s. 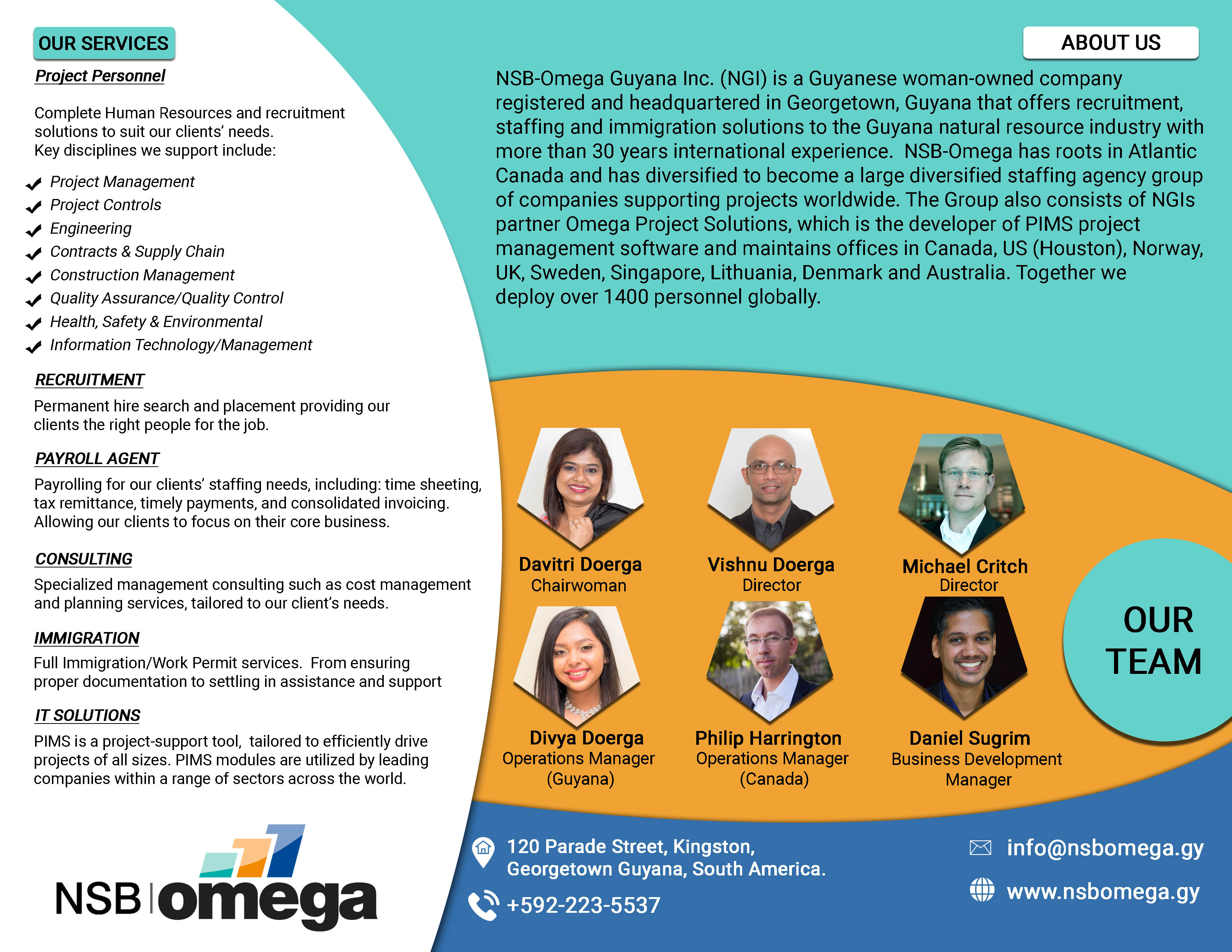 Building on the success of what is now known as Pims, Omega was formed in 1991 and began providing project personnel and software solutions to the oil and gas industry. After securing global contracts with major operators in the early years, Omega embarked upon a major global expansion that continues to this day.

In 1993, NSB Energy was formed to provide engineering services for the emerging offshore oil and gas sector in St. John’s, Newfoundland and Labrador, Canada. Over the past 25 years, NSB Energy has evolved into a leading technical workforce solutions company and its personnel have been instrumental in the development of Canada’s offshore oil and gas projects, as well as the mining and energy sectors.

In 2015, NSB Energy and Omega joined forces to expand each other’s access to global markets. This partnership has been extremely successful and today, NSB Omega has well over 1,000 employees operating in all reaches of the globe.

As we continue to expand our footprint into new markets, our unwavering commitment to exceeding our client’s expectations remains paramount.